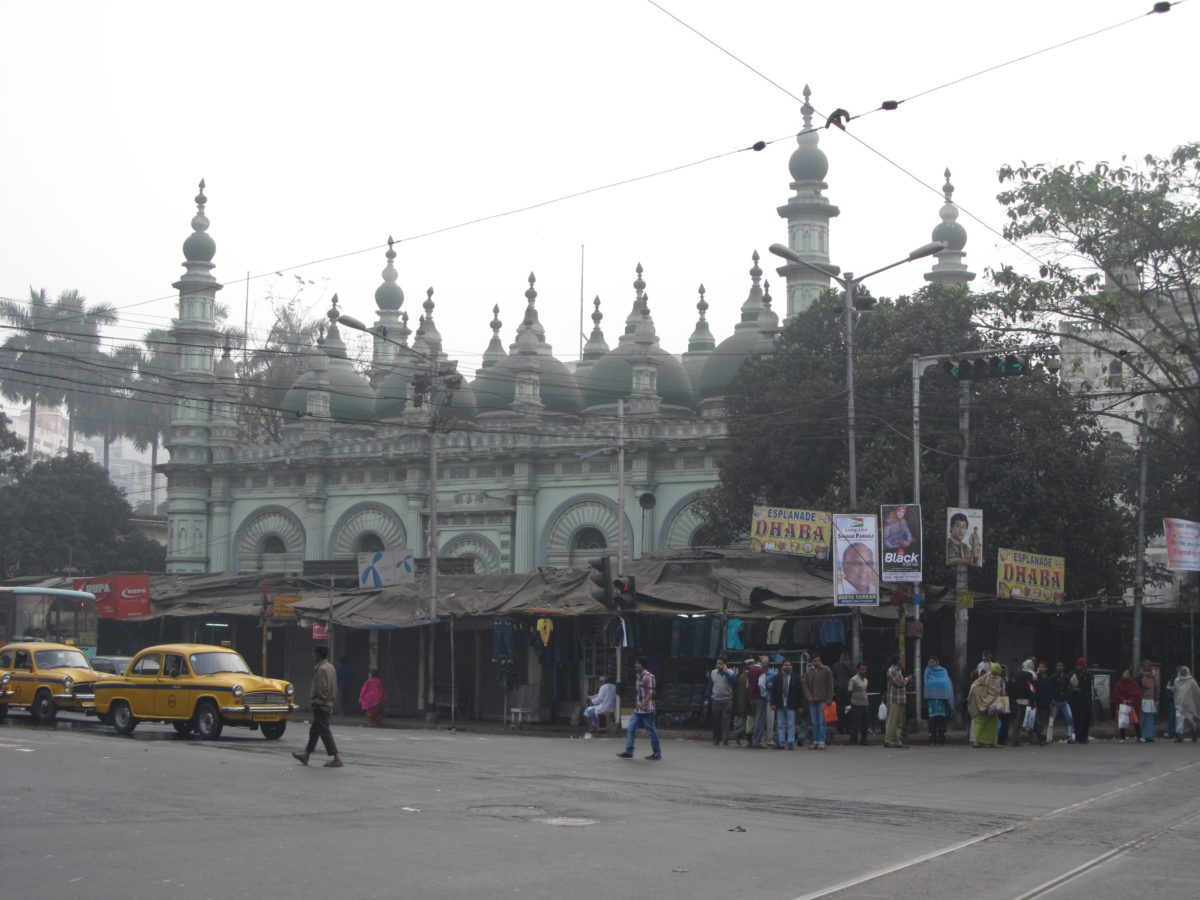 Popularly known as “Tipu Sultan Masjid” is a Muslim shrine located in West Bengal known as the “Tipu Sultan Shahi Mosque”. Known for its magnificent architecture and cultural heritage this mosque is located in Kolkata also known as “The City of Joy”. Apparently this mosque/masjid was constructed by youngest son of Tipu Sultan, Prince Ghulam Mohammed in 1832. In addition, people associated to other religions are permitted to visit this masjid and even take pictures.

a. Best time to visit the Tipu Sultan Shahi Masjid

b. How to reach  Tipu Sultan Shahi Masjid

The nearest station to this temple is located in Sealdah. The Sealdah Railway Station is well connected to major towns and cities in the state.

If you intend to drive to this masjid then the ideal starting points would be Bhubaneswar, Cuttack, Puri, Patna, and Kolkata.

There is one route from Bhubaneswar to this masjid, and it is via NH16.

There is one route from Cuttack to this masjid, and it is via NH16.

There is one route from Puri to this masjid, and it is via NH16.

There is one route from Patna to this masjid, and it is via NH19.

The nearest airport to this masjid is located in Kolkata. The Netaji Subhash Chandra Bose International Airport is well connected to major cities in the country as well as to international destinations.

There is no religious significance or myth attached to this masjid apart from the fact that it was constructed in 1832 by the youngest son of Tipu Sultan, Ghulam Mohammad in honour of his father. This architecturally magnificent mosque comprises of 4 minarets and 16 domes. The construction of this entire mosque was managed by an Imam. Furthermore, as of today this mosque is administered by a Welfare Trust which was established in 1980 with the intention of maintaining this masjid. 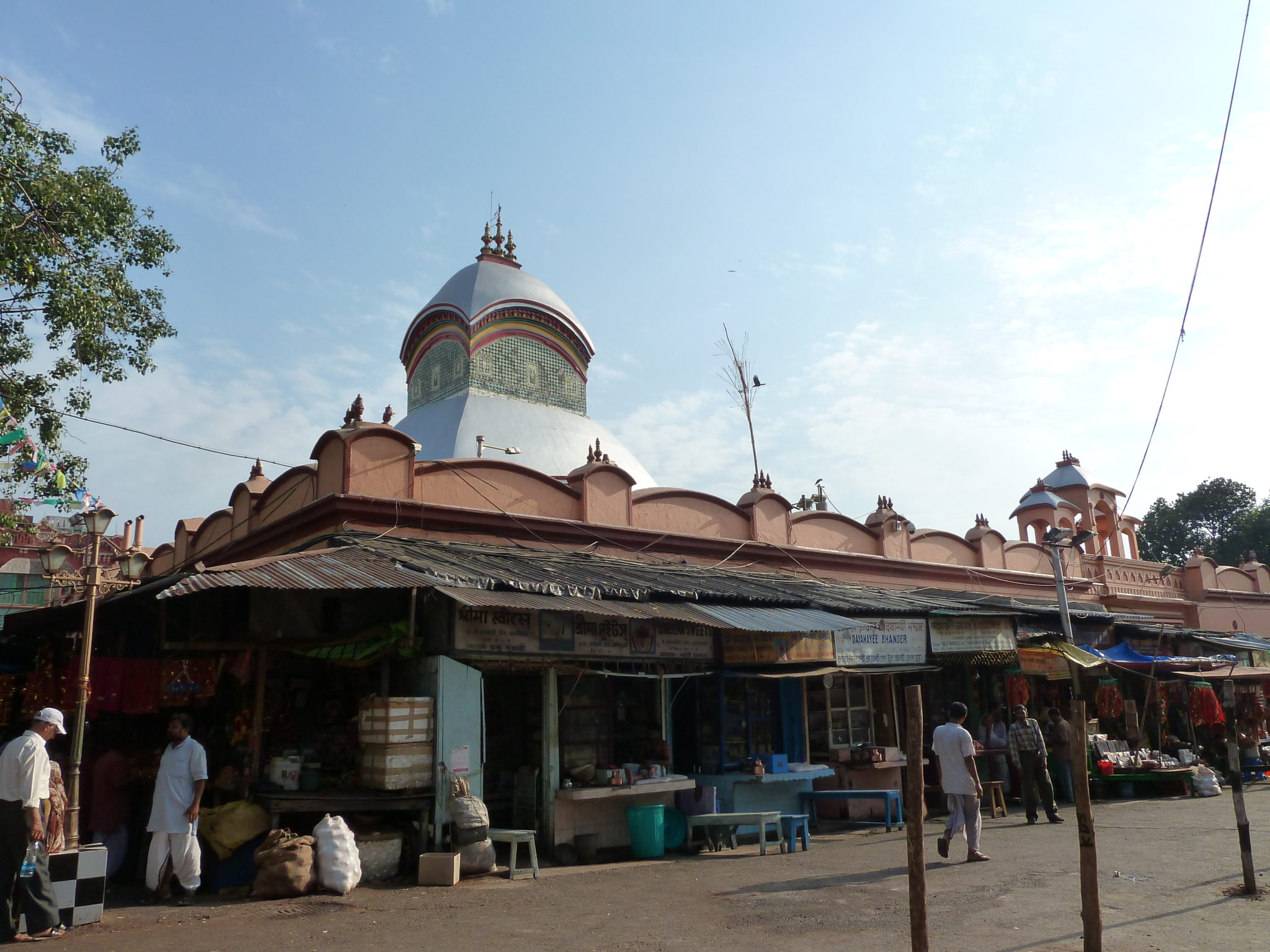