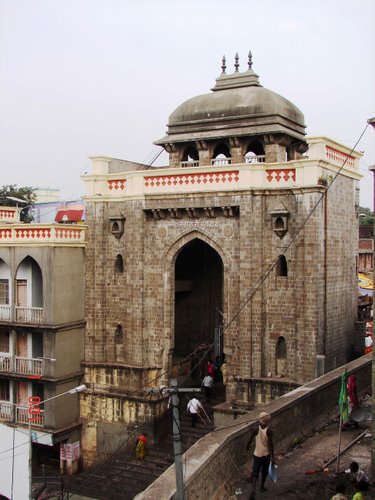 Constructed during the 12th century is a Hindu shrine devoted to Goddess Bhavani located in Maharashtra known as the Tulja Bhavani Temple. This temple considered to be among the “51 Shakti Peethas” is situated in a town called Tuljapur in the Osmanabad district. Historically speaking it is said that the great Maratha King Shivaji used to frequently visit this temple. Furthermore, it is also said that he (Shivaji) was apparently gifted the so called “Bhavani sword” by the goddess herself. In addition, the history of this temple has also been written about in the sacred Hindu scripture “Skanda Purana”.

b. How to reach Tulja Bhavani Temple

The nearest railway station is located in Solapur. The Solapur Railway Station is well connected to major cities in the country such as Mumbai, Pune, Hyderabad etc.

There are two routes from Kolhapur to this temple, and they are via NH48 and Bangalore-Mumbai Highway/Mumbai-Pune Highway.

There is one route from Mumbai to this temple, and they are via Eastern Express Highway/Mumbai Agra National Highway.

There is one route from Pune to this temple, and it is via Bangalore-Mumbai Highway/Mumbai-Pune Highway.

There are two routes from Ratnagiri to this temple, and it is via NH66 and via NH48.

This temple is closely associated to many popular legends. One such myth sates that there lived a demon in Tujlapur region called Matanga. Now this demon was creating a lot nuisance not only for human beings living in the area but also to the gods above. So in order to find an appropriate solution the gods approached Lord Brahma who advised them in turn to call upon Goddess Shakti. It was then that Goddess Shakti was asked to provide for a solution to this “demon problem”. In response to the requests made by the gods above, Shakti took the avatar of a destroyer called “Bhavani”, and completed annihilated the demon. As a result a temple was built to honour Bhavani’s victory over evil in Tuljapur, and was aptly named “Tulja Bhavani Temple”. 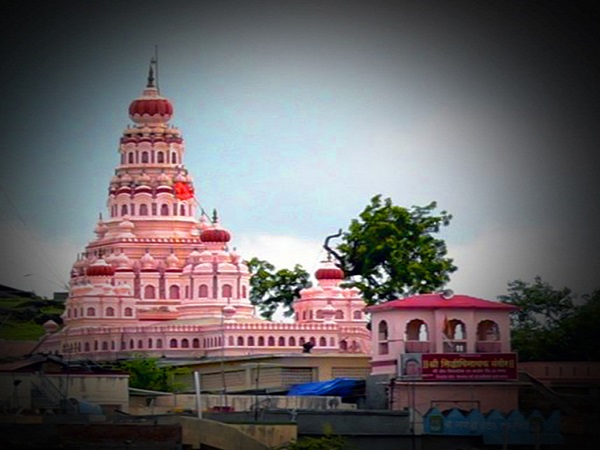 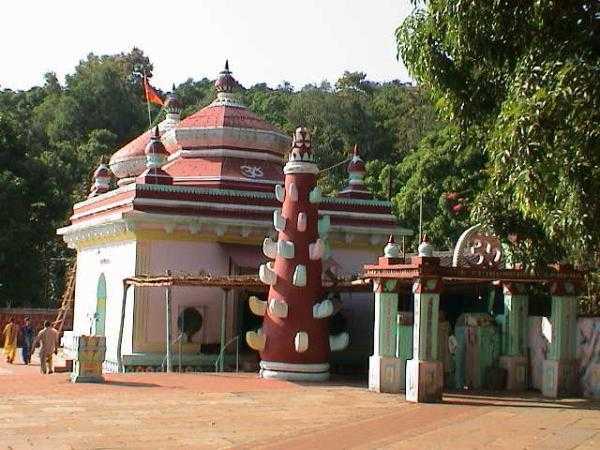