Elevated at an extreme altitude of 3,680 meters above sea level is a temple in Uttarakhand known as Tunganath which means “Lord of the peaks”. This sacred temple is located in the Rudraprayag district. It is also surrounded by beautiful mountain ranges and valleys formed by the Mandakini and Alaknanda rivers. Furthermore, this temple is considered to be about 1000 years old, and is closely linked to the Pandavas from the epic Mahabharat.

a. Best time to visit the Tunganath Temple

b. How to reach  Tungnath Temple

To travel up to this temple via road you will need to drive to Chopta before undertaking a 3 km trek to the temple. The ideal starting points to Chopta would include New Delhi, Haridwar, Rishikesh, Gurugram, and Dehradun.

There is one route from Haridwar to Chopta, and it is via NH7.

There is one route from Rishikesh to Chopta, and it is via NH7, and via NH34 and NH7.

There is one route from Gurugram to Chopta, and it is via NH334 and NH7.

There are two routes from Dehradun to Chopta, and they are via NH7 and via Chamba-Mussorie Road.

According to a popular myth the Pandavas who had just vanquished the Kauravas in the great “Kurukshetra” battle wanted to meet Lord Shiva to seek redemption. However Shiva was extremely angry with the Pandavas for the tactics used by them during the war. As a result he took up the form of Nandi the bull so as to avoid the Pandavas. Unfortunately, though the second Pandava brother Bhima identified Shiva. In response Shiva (as Nandi) disappeared and his body parts reappeared at five different places in India which included the site at which the Tunganath temple was eventually built. 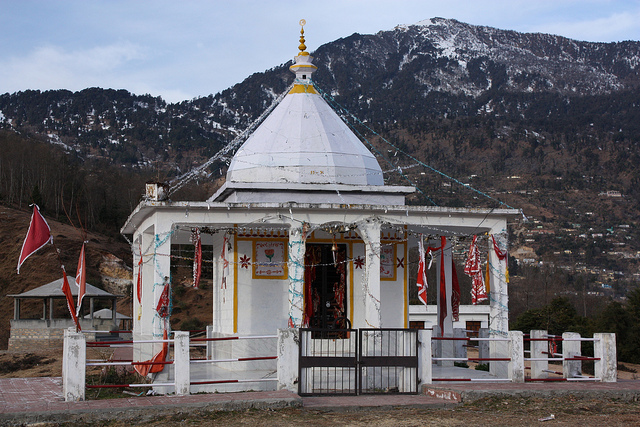 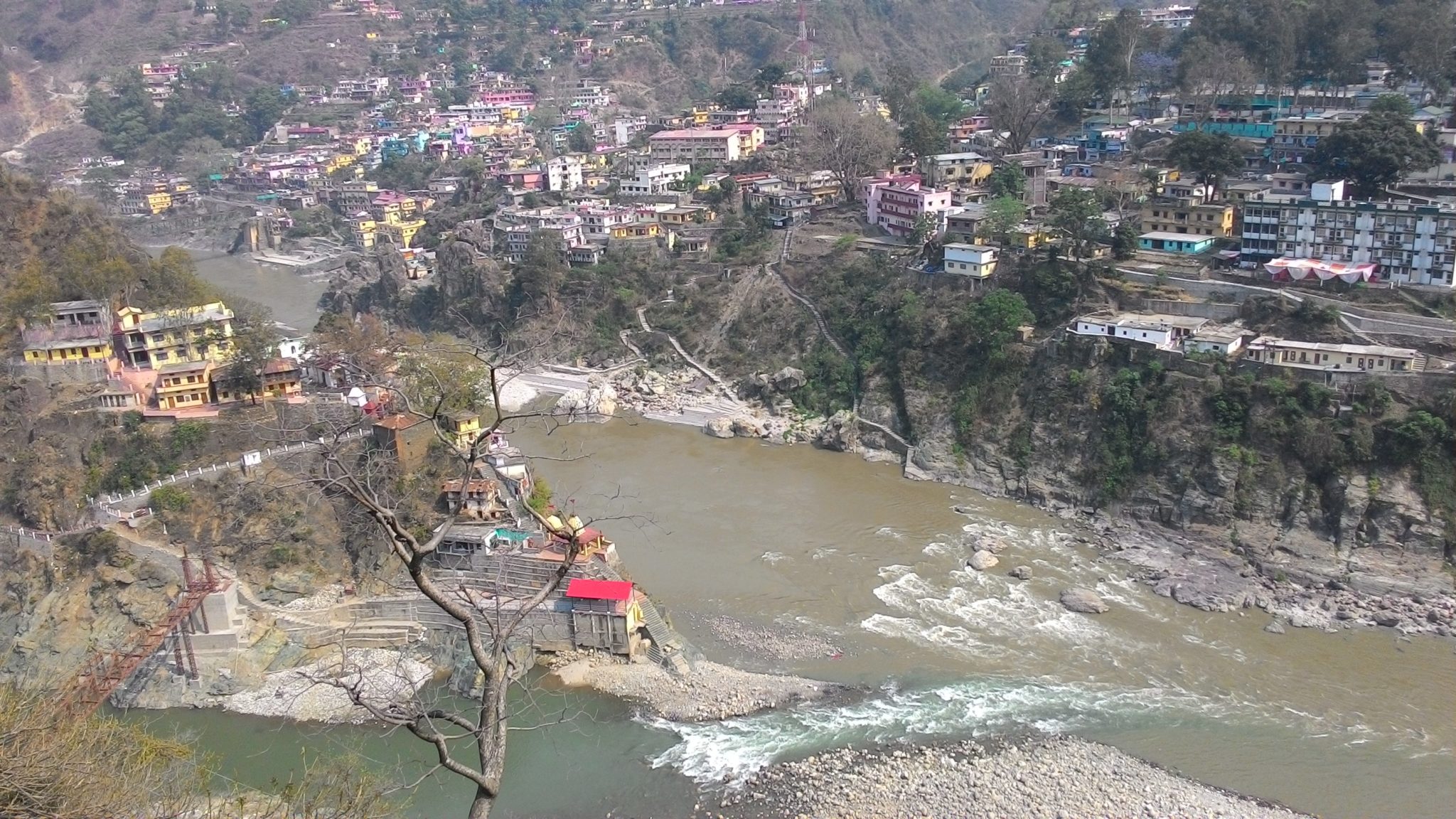